Home > About the Company

Studio Prof. Marchetti S.r.l. is the manufacturing company of the Marchetti Flat Dilatometer (DMT), the Seismic Dilatometer (SDMT) and other innovative equipment for onshore, nearshore and offshore soil investigation. The company operates on an international basis and has its head office in Rome (Italy). In some countries, it makes use of local distributors, while for other countries it has a direct distribution relationship with clients. DMT and SDMT equipment is currently used in more than 70 countries.

The main activity of Studio Prof. Marchetti is to design and supply worldwide advanced equipment for onshore and offshore soil investigation. The Research and Development department is constantly at work to ensure the most advanced technology, while the marketing specialists are at customer’s disposal for any request of assistance or special need. The company’s aim is to continue to be a reliable reference point for the clients, by basing its relationship on trust and seriousness. 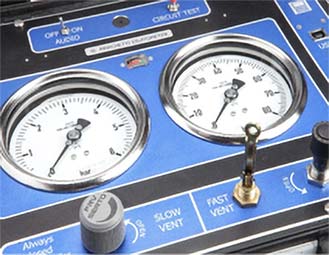 Prof. Silvano Marchetti was the inventor and the patent owner of the first DMT blade in the 1974.

In a relatively short time, he was able to build a worldwide reputation for the company, also throughout the collaboration with prestigious University and Research Institutes. More than 1000 papers, including various National standards, ASTM standard, Eurocode, research reports and thesis have been published on the Flat Dilatometer (DMT) by researchers around the world.

Prof. Marchetti has made determination of design parameters from DMT in over 1000 construction sites. His passionate research activity went on during the following years and benefited from the innovative breakthrough introduced by Eng. Diego Marchetti, who joined the company in 2001 and gave his contribution to the invention of the Seismic DMT, a combination of the flat dilatometer with an add-on seismic module for the measurement of the shear wave velocity Vs.

Since then, the company continued to look ahead, by developing the nearshore as well as the offshore soil test, to meet the growing demands of the clients. Medusa DMT and Seafloor are two innovative and integrated system for that kind of measurement.

From 1974, a long path has been trodden, a lot of progresses have been made, but the same spirit of innovation, the same passion, accuracy and attention to the detail define us and we are proud of that. 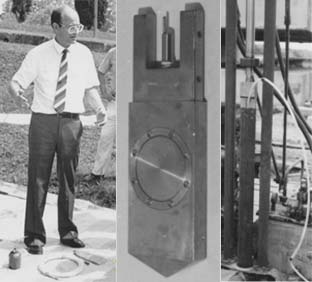 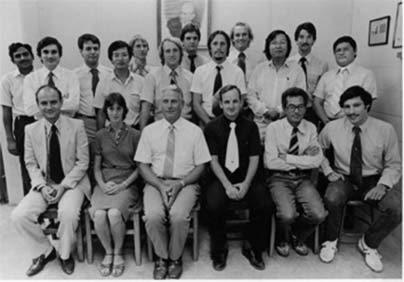 Do you want to know the real origin of Flat Dilatometer?

Discover the origin of DMT

Fabricated by Prof. Silvano Marchetti at the L’Aquila University in Italy. 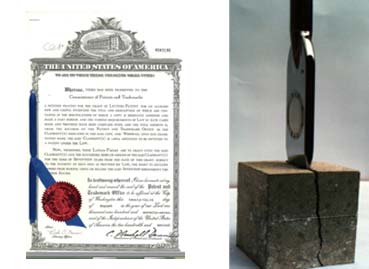 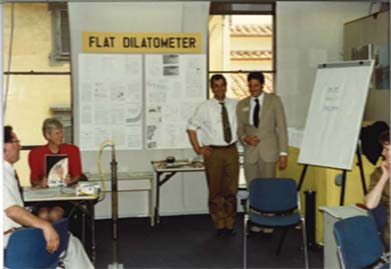 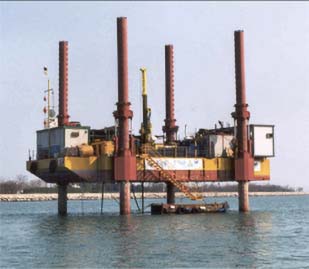 A combination of the flat dilatometer with an add-on seismic module for the measurement of the shear wave velocity Vs.
Fucino – Telespazio National Research Site (Italy) 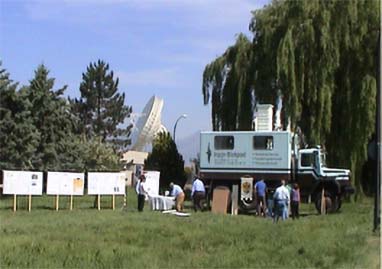 SDMT at Zelazny Most – Poland 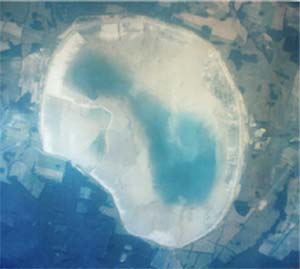 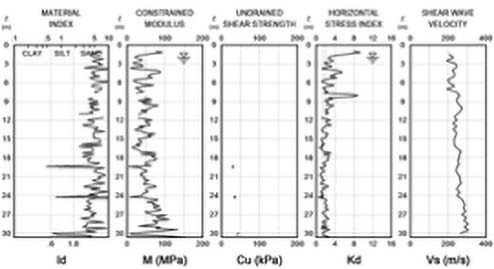 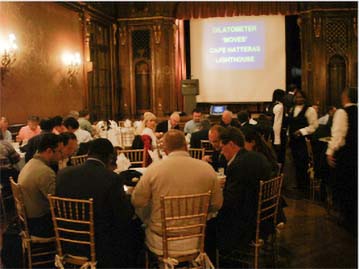 Combined probe and corresponding seismic module for the measurement of static and dynamic properties of the soil.

First prototype of the Seafloor Dilatometer

To execute DMT soundings from the seabed.

An innovative solution to perform soil analysis, where the equipment is integrated in a single self-contained cableless probe, realized by Eng. Diego Marchetti.

Patent of the Seafloor DMT

System for performing Dilatometer Tests on the seafloor. 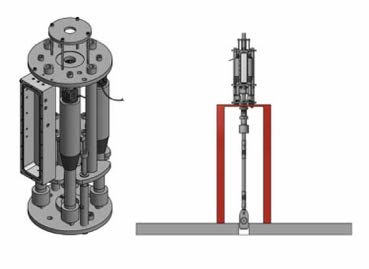 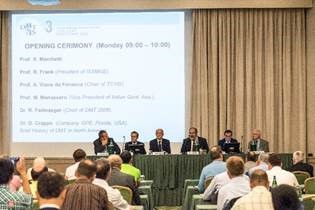 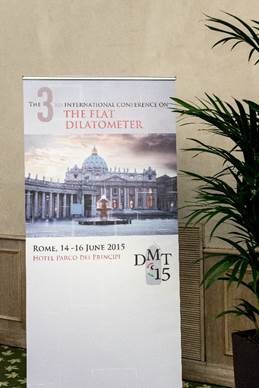 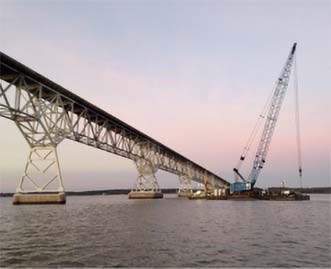 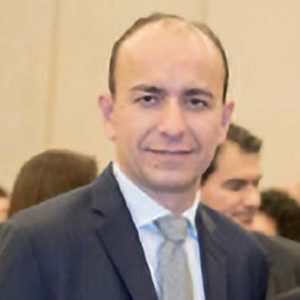 CEO
Eng. Diego Marchetti worked in cooperation with Professor Silvano Marchetti since 2001 and developed the Seismic Dilatometer (SDMT) in 2004. Together they founded Studio Prof. Marchetti and started the world-wide distribution of the SDMT, which is now used in over 70 countries. He is coordinator of the production line of the equipment and responsible of the research and development team of the company.
Linkedin Facebook 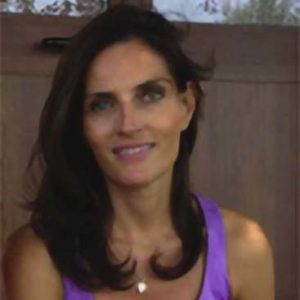 HR Coordinator
She is the HR Coordinator of the company. She deals with the labour law issues to ensure compliance with national regulation. She also deals with the trademark and intellectual property and coordinates the organization of promotional events.
Linkedin Facebook 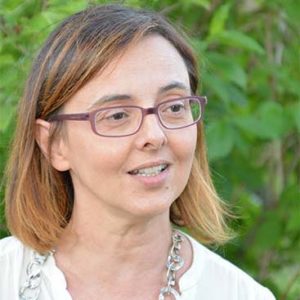 Sales Manager
She is the Sales Manager of the company since its origin. She has a deep knowledge of all the developed instrumentations and its market. She interacts with clients for coordinating the supply of new equipment and spare parts, for scheduling repairs and for sending quotations of consultancy activity.
Linkedin Facebook 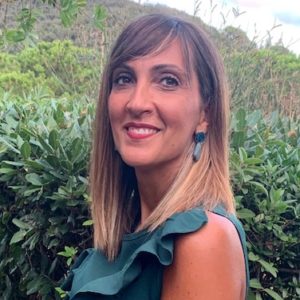 Accountant
She provides support to the Senior Accountant, the Accounts Department and the business leaders ensuring all inputting, recording and reporting of financial transactions are managed appropriately and in a timely manner.
Linkedin 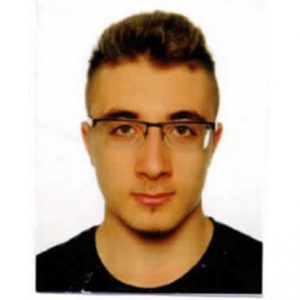 Engineering Technician
Main activities and responsibilities: assembly, calibration and testing of the equipment. Execution of measurements on site. 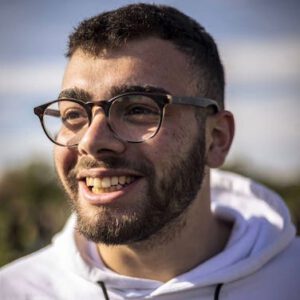 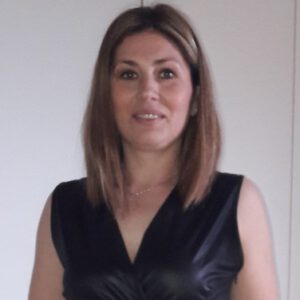 Warehouse Responsible
She organizes the stock of components, places orders of missing parts and contributes to the calibration and testing of the equipment.
Linkedin